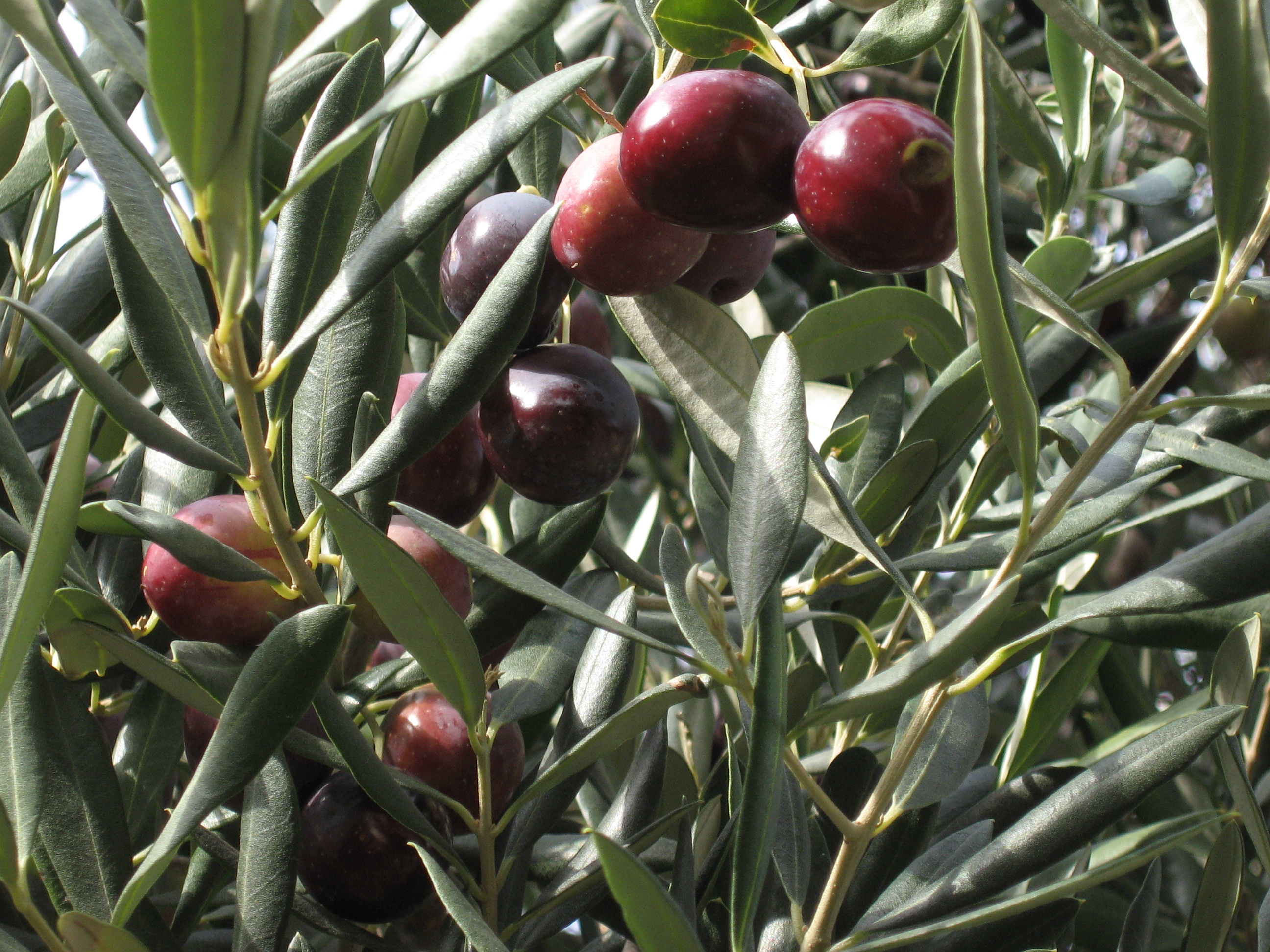 Exchange of seeds as a contribution to the development of small family farms.

The NGO Eko-Zadar, that operates in the Zadar County, joined the initiative of the international organization "Via Campesina" and the celebration of the International Day for the rights of peasants and small family businesses, in which 164 organizations from 73 countries around the world are involved. It is a celebration and memory of the year 1996 and the death of 19 peasants from the Brazilian Elorado dos Carajas, who protested against globalization in legalizing patents on seed varieties owned by large agri-corporations.

The Zadar association is also known by its warnings and opposition to the spread of genetically modified foods and seeds that are considered to be particularly detrimental to small and medium agricultural producers, and there is a need to protect their right to use their own seeds. Therefore, in the regular gatherings - including the "Days of the Sun" – of small farmers or owners of family farms a special activity of "Exchange of seeds" was organized - associating of producers and users of food seeds for crops, which seeks to strengthen the network of mutual support and development of family agricultural farms.

Considering that in the European Union concrete discussions about the adoption of new regulatory rules about use of agricultural seeds are expected to continue, the Eko-Zadar association was one of the signatories of an open letter which was sent to members of the European Parliament on the occasion of last year's draft of European regulatory rules on the use of plant material and seeds. The Association from Zadar, together with other partner organizations from Croatia, advocated for a review of the proposal of a significant limiting of the spread of domestic agricultural varieties.