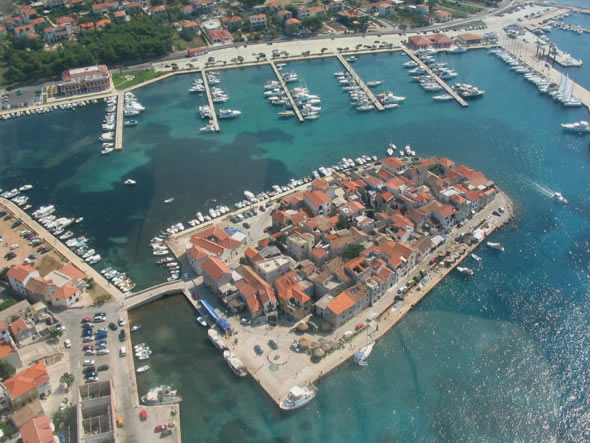 On the website of the Ministry of Regional Development and EU Funds of the Republic Croatia the draft of the Operating Programme "Competitiveness and Cohesion" and "Effective human resources" for the period from 2014 to 2020, has been published.

Operational programs are planning and programming documents which describe in more detail and elaborate measures and activities for the effective implementation and use of European structural funds and investment funds (ESF).

For the period from 2014 to 2020, Croatia is preparing two operational programs for the implementation of cohesion policy:

Drafts of these documents have been submitted to the European Commission, after the official observations administered within three months, the official negotiations will follow.