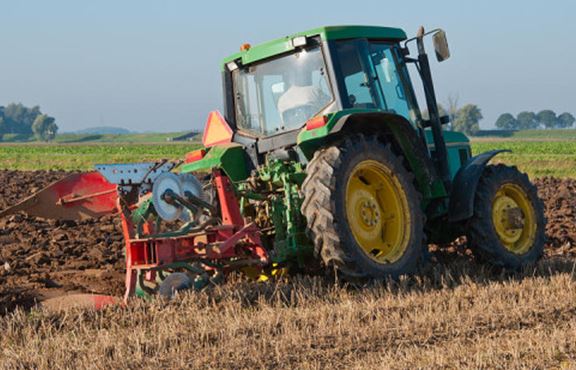 The competition for the best young farmer in the EU is open for livestock breeders, farmers, winemakers, winegrowers and fishermans under the age of 40.

„This is an oportunity for Croatia to show the best she has and to put Croatian farmers in European Parliament side by side with other farmers from EU. They can present  their way of work or production and they can show that there are young, innovative and creative people in Croatia.“ said Dubravka Šuica, Member of the EU Parliament.

On 28th and 29th of January in European Parliament will be held 2nd Congress of Young Farmers of the European Union.

The best farmers will be rewarded with 10.000 € and the award for the most sustainable project as well as for the most innovative young EU farmer is 7.500 €. Ten young farmers from all part of Croatia will have the opportunity to participate on final ceremony in the European Parliament.