Marko Bubaš, president of the Association of Croatian Innovators and Ivan Knez, mayor of the town of Biograd na moru, on 11 June 2013 at a ceremony in the Biograd Municipal Hall signed a contract on business and technical cooperation and announced the sixth edition of the International Fair of Innovations, eco-ideas, products and technologies in the agriculture and food industry Agro Arca 2013.

- This is a three-day international trade fair, which will be held in the weekend from 30 August to 1 September in the Biograd elementary school gymnasium, said mayor Knez and pointed out the great importance of innovation in promoting the development of trade and economy.
The international fair Agro Arca 2013 will be an opportunity for all business people from Croatia and foreign countries to meet in one place with the latest advances in agriculture and food industry as well as the latest developments in the field of organic and traditional food production.
- The exhibition will present approximately 400 participants with more than 200 innovations. Apart from Croatia, we also expect participants from Poland, Slovenia, Hungary, Bosnia and Herzegovina, Sweden, Slovakia, Romania, Italy, Russia and other countries, said Mr Bubaš, adding that previous five fairs were held on the continent, in Slatina.
Fair will take place for the first time at sea, he said. In this city in the heart of the Adriatic, some really nice people from all over the country and abroad will bring smiles, flyers, stories, ideas, knowledge.
It is the entrepreneurs' and innovators' task to create new products, and to compete in the market not only with price, but also with innovation and creativity, thus winning over customers and making profit. 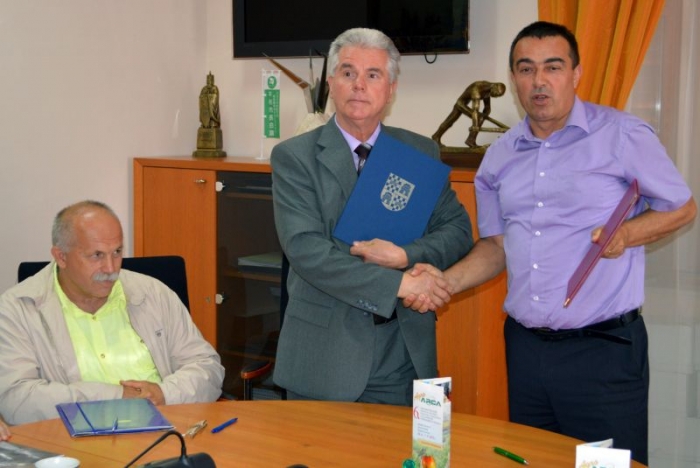